Some of the key patterns shown below were added at JabRef 5.0

The pattern used in the auto generation of BibTeX labels can be set for each of the standard entry types in Options → Preferences, tab BibTeX key generator. Additionally, if you right click the tab of a database, the menu BibTeX key patterns allows to set specific key patterns for this database.

The key pattern can contain any text you wish, in addition to field markers that indicate that a specific field of the entry should be inserted at that position of the key. A field marker generally consists of the field name enclosed in square braces, e.g. [volume]. If the field is undefined in an entry at the time of key generation, no text will be inserted by the field marker.

If you have not defined a key pattern for a certain entry type, the Default pattern will be used. You can change the default pattern - its setting is above the list of entry types in the BibTeX key generator section of the Preferences dialog.

The default key pattern is [auth][year], and this could produce keys like e.g. Yared1998 If the key is not unique in the current database, it is made unique by adding one of the letters a-z until a unique key is found. Thus, the labels might look like:

Note: If there is no author (as in the case of an edited book), then all of the above [auth...] markers will use the editor(s) (if any) as a fallback. Thus, the editor(s) of a book with no author will be treated as the author(s) for label-generation purposes. If you do not want this behaviour, i.e. you require a marker which expands to nothing if there is no author, use pureauth instead of auth in the above codes. For example, [pureauth], or [pureauthors3].

A field name (or one of the above pseudo-field names) may optionally be followed by one or more modifiers.

Generally, modifiers are applied in the order they are specified. In the following, we present a list of the most common modifiers alongside a short explanation:

After the key pattern has been applied to produce a key, you can choose to have the key generator search for occurrences of a specific regular expression, and replace it with a string. The regular expression and replacement string are entered in the text fields below the list of key patterns. If the replacement string is empty, matches of the regular expression will simply be removed from the generated key. For instance, \p{Punct} or [:/%] can be replaced by nothing to remove unwanted characters from the key. This may be useful when naming PDFs according to BibTeX keys.

To change the pattern to [authors]:[camel], execute the following steps: 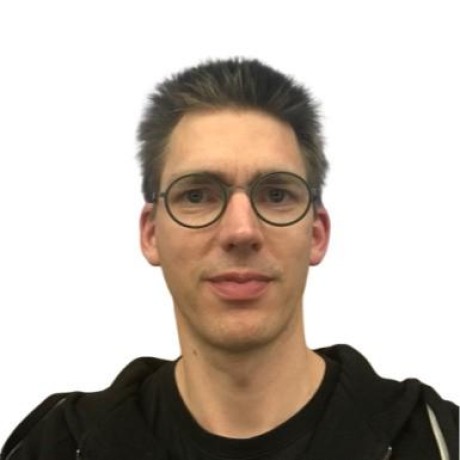